Modelling ‘shorts’ from your fellow wargamers.

Your monthly roundup of notable new releases in the hobby.

James takes the players into an RPG-inspired freeform adventure for the climax of our Silver Bayonet campaign. The units put aside their enmities and head underground, facing unknown dangers as they search out the root of the mysterious Harvestmen’s power.

Paul Leach shares how he uses Japanese platoons in games of Bolt Action and Chain of Command and provides some house rules that add extra character.

THEME: HOW TO… CONVERT A STEAMPUNK GUNBOAT

Our regular ‘How to…’er Paul Davies joins in the Twisted History action by taking a TTCombat MDF Paddleboat and enhancing it with steampunk details, getting it ready for pulp gaming.

Ian Taylor describes the making of his Iran-Iraq War 6mm table, rules modifications he made for easy play, and how games played out at The Joy of Six show earlier in 2022.

Callum grabs some of Mark Copplestone’s latest creations and varies up his painting techniques on these neo-retro figures.

As a part of our Twisted History theme, we talk to Marco Arnaudo about his forthcoming Osprey skirmish game Pulp! He discusses his game’s development, mechanics, and the benefits and challenges of gaming in the pulp genre.

Twisting 1980s history to create a Cold War gone hot is a popular pastime for wargamers. Here David Bickley talks us through the trials and tribulations of gathering forces together for a ‘what if?’ British Army of the Rhine versus the Soviet Army battle.

MUCKING ABOUT NEAR MUKDEN

Glenn Clarke heads to the ‘back of beyond’ and finds a new setting to game with his Japanese WWII army.

A tour of some of the games being played at a recent gathering of The Friends of General Haig - the affectionate name for the Worcester Wargames Club. 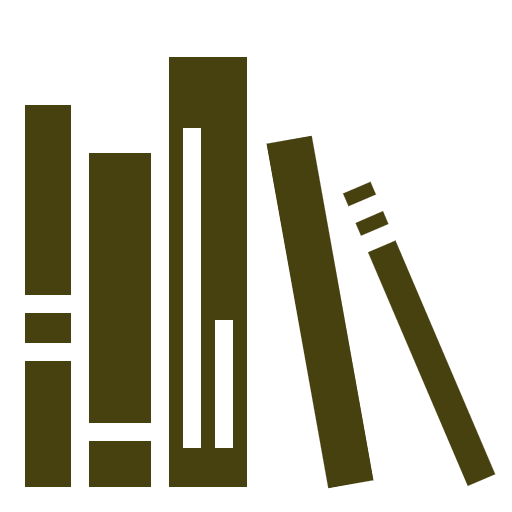 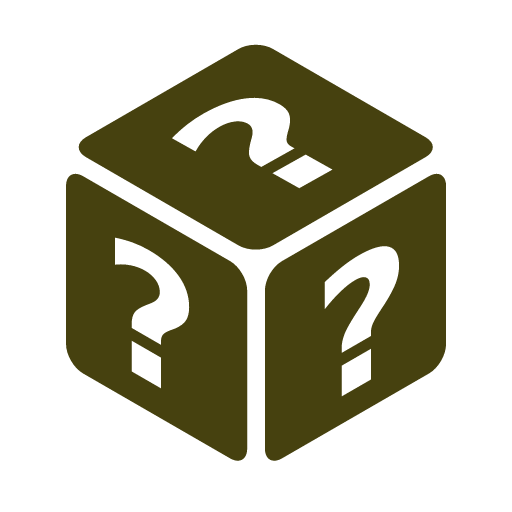